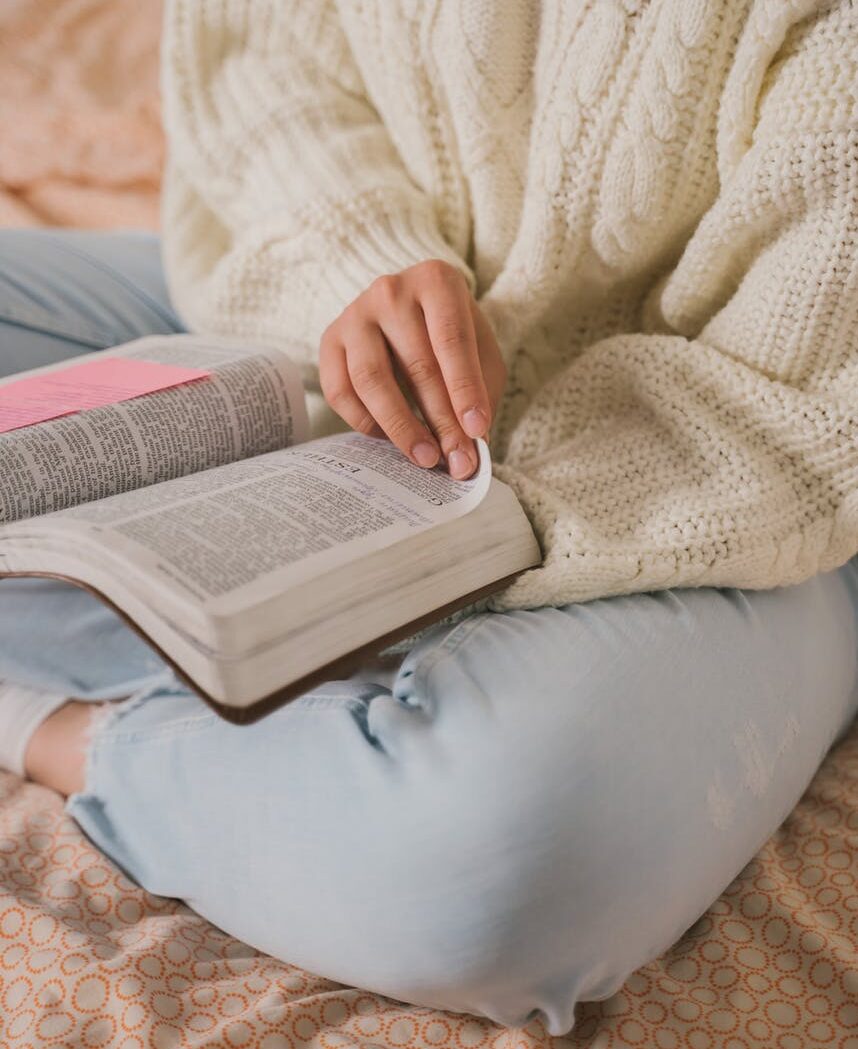 (Blog format for all those who like to read below)

I can promise, that right now, most of us feel like we know the truth and the facts for the most part, about what’s happening in our own homes, our own lives and in our world.  We have each convinced ourselves to believe a certain way. We’ve mulled over it , analyzed it, reasoned it and then we stamped it with our own personal stamp of logic and called it “fact or truth.” And then when we sit down with someone else, (actually anyone else) we find that their facts and truth are not the same as the ones we believe.  They may be close to ours or they may be far from ours, but one thing is for sure- they are never exactly the same. Which is interesting, especially when you hear the definitions for fact and truth:

Definition of Fact- a fact is a thing that is proven.

Definition of Truth-  truth is the property of being in accord with fact.

So if these are the definitions, how can there be so many versions of fact and truth about a particular subject?

Well, I am afraid not much has changed since 550 BC even with all the so called “facts” we think we have at our fingertips. 2,520 years ago in Israel, it was written in the book of Judges that “every man did that which was right in his own eyes”. And that meant that they almost always did what was wrong. Historically speaking, these days were known as some of the darkest days in Israel. It was filled with sin and oppression.  It was a time when the people forgot who God was. This book is all about a generation who didn’t know who God was and what He had done for His people all because the previous generation failed to teach them. They relied on their own “facts and truth.” The results? Tragic! Sound familiar?

Have we been a generation not raised on Truth?  Who have forgotten Who God is? And have we turned to ourselves?

Here is the truth

Lately I’ve been pondering that idea.  As believers, we should be spending so much time seeking truth that we can see more clearly then the rest of the world. And then when God reveals it to us, we can not stop there.  This is where it has cost so many of us. Especially in today’s climate. We go to the Word, we get sound biblical truth and then we think “oh I know the truth and now I’m going to just drop truth bombs on everybody!” And honestly, that’s where it gets ugly in my experience. That is when people stop listening because we lose our light. If we are a generation raised on truth then there is a second “truth” that goes along with it that can not be left out.  If it gets left out, we’ve made a grave mistake. And that critical truth is that God is both just and merciful.

For example, in the book of Exodus, the Lord is about to lay down the law on Moses.  But do you know what He says first? He says “the Lord, the Lord, the compassionate and gracious God, slow to anger, abounding in love and faithfulness.”  Here God is ready to say all the laws that He knows people will never be able to live up to and yet He makes sure Moses really knows who HE is first. He makes sure that Moses knows that His mercy can extend even to those that complain, sin, rebel and worship things other than Him.  He makes it known that no one is beyond forgiveness. God never gives truth without buffering it with His mercy. And neither should we.

Time to get honest

How many of us lately have just gone full force with only one part of the truth?  We rest our hearts in being righteous in our thinking and we forget who God is. We end up showing others only the side of God that is just and we throw out His mercy in conversations.  That’s not truth. It’s a half truth. And a half truth is not truth no matter how hard you try.  Have your kids ever told you a half truth?  Then you know what that means! You need the other half or plain and simple it’s a lie!

And then on the flip side, how many of us just go full force on a merciful God and leave out that He’s also just?  Maybe because we want more followers, a bigger influence, or because it’s easier to exclude what could hurt someone when we confront sin, so we just tip toe as to not offend anyone. But that isn’t God either! God makes sure Moses knows that “the guilty will not go unpunished” Exodus 34:7. There are consequences to sin. But even though he punished the sin, he loved the sinner and provided mercy with His forgiveness.

You see, it’s hard for us to comprehend how God’s mercy and justice can be true, so we tend to focus on the one we like best. For some of us, we love to feel “right” and we error on the side of spitting God’s truth with justice.  And then some of us don’t like to ruffle feathers or we are people pleasers and we deliver everything with God’s mercy and no truth about sin and its consequences. But in either case, whichever side we tend to error on, we are left with nothing but a lie. We end up just like the people in Exodus, just doing what is right in our own eyes, and lately, we see that we have been left with tragic results. Broken friendships. Broken Families. And an even more broken world.

So how do we change this? How do we revive the church and its people? Like I mentioned earlier, it is really difficult for us as humans to view every subject with just and merciful eyes.  We can get really fired up wanting justice for certain things. And we can be really merciful looking at other things. How will we ever have that balance?

Every battle starts on our knees. Friends, we’ve got to PRAY! We can’t do it. I’ve seen that more this year then ever before. It can’t be us. It can’t be us who delivers the message! It’s got to always be the Holy Spirit through us delivering truth.  So my prayer today, is that we really learn how to lean on the Lord. Surrender our ways and let our ways be His ways. We need to pray for boldness and courage to speak truth.  We have to pray that He makes us a people who bearer His image and that He gives us the wisdom and words to speak. And we need to pray lastly and probably most importantly, that He gives us the chance to be that light on the hill.

Ye are the light of the world. A city that is set on a hill cannot be hid. Neither do men light a candle, and put it under a bushel, but on a candlestick; and it giveth light unto all that are in the house.

Be the truth. Be the light.

Always praying for each of you.

Hi I'm Jill! I'm so happy you are here. I hope you leave feeling encouraged and better than you were before you got here :)